Thurl Ravenscroft was an American actor and singer.

Born in Norfolk, Nebraska, Ravenscroft first acheived success as co-founder of The Mellomen in 1948. The band performed with a number of notable artists in the era as well as working on a number of occasions for Disney. Ravenscroft voiced a number of attractions at Disneyland, including the Pirates of the Caribbean ride and the Enchanted Tiki Room.

Ravenscroft also appeared in such animated films as The Aristocats and The Brave Little Toaster series, in which he played Kirby the vacuum cleaner. He also memorably provided the voice of Kellog's mascot Tony the Tiger for over fifty years.

Ravenscroft passed away in 2005.

A professional singer as the bass in barbershop group The Mellomen, Ravenscroft lent his distinctive bass voice to a number of novelty albums, including Are You Mine, Puff the Magic Dragon and Pirates of the Caribbean.

As well as his chorus roles, Ravenscroft also performed in a number of animated films, notably singing "You're a Mean One, Mr. Grinch", as the street cat Billy Boss in The Aristocats and as Kirby in The Brave Little Toaster series.

The Hardy Boys: The Mystery of the Applegate Treasure (1956)

The Brave Little Toaster to the Rescue (1999) 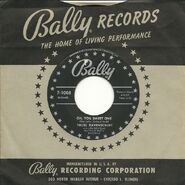 Oh, You Sweet One. 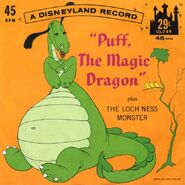 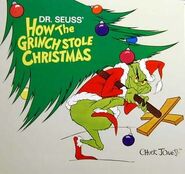 How the Grinch Stole Christmas. 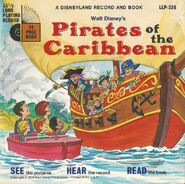 Pirates of the Caribbean. 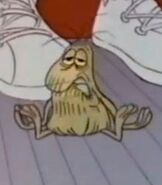 Lethargian in The Phantom Tollbooth. 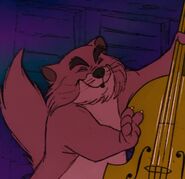 Billy Boss in The Aristocats. 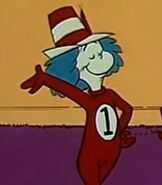 Thing 1 in The Cat in the Hat. 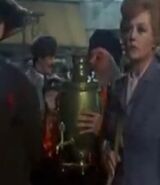 Russian Vendor in Bedknobs and Broomsticks. 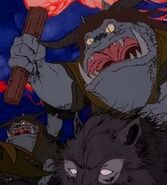 Goblins in The Hobbit. 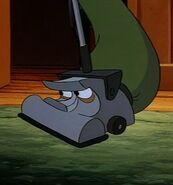 Kirby in The Brave Little Toaster.
Community content is available under CC-BY-SA unless otherwise noted.
Advertisement