Thomas Dekker is an American actor and singer.

Born in Las Vegas, Nevada, he made his debut in the television The Young and the Restless and went on to appear in the film Star Trek: Generations as Thomas Picard. He would go onto have roles in such television shows as Honey, I Shrunk the Kids: The TV Show, Fillmore and Boston Public. He also appeared in the films Children of the Damned and Inside the Osmonds.

Dekker also had recurring roles in Heroes and Terminator: The Sarah Connor Chronicles and appeared in the remake of A Nightmare on Elm Street. He frequently worked as a voice actor as well as a musician.

The Land Before Time V: The Mysterious Island (1997)

An American Tail: The Treasure of Manhattan Island (1998)

The Land Before Time VI: The Secret of Saurus Rock (1998)

An American Tail: The Mystery of the Night Monster (1999) 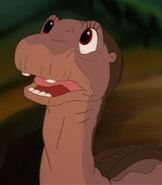 Littlefoot in The Land Before Time VI: The Secret of Saurus Rock. 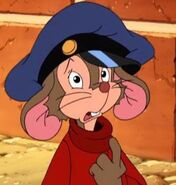 Fievel Mousekewitz in An American Tail: The Treasure of Manhattan Island. 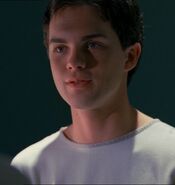 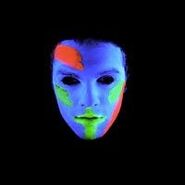 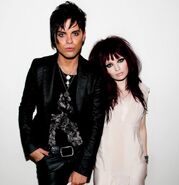 Jack and Hayley in Plush.
Add a photo to this gallery
Retrieved from "https://goldenthroats.fandom.com/wiki/Thomas_Dekker?oldid=45718"
Community content is available under CC-BY-SA unless otherwise noted.