Richard Harris was an Irish actor.

Born in Limerick, Ireland, Harris moved to London to study at the London Academy of Music of Dramatic Arts, before becoming a struggling stage actor, finally making his film debut in 1958. Five years later, he received his first Oscar nomination.

Harris became increasingly popular as a stage and film actor, as well as being one of Irish cinema's "Hellraisers" along with Peter O'Toole and Richard Burton. He also worked on television, gaining acclaim for his role in The Snow Goose. He received his next Academy Award nomination for The Field in 1992.

In his later career, Harris played the brief but memorable role as Marcus Aurelius in Gladiator and Albus Dumbledore in the first two Harry Potter films, before his death in 2002.

Harris had a singing career running almost as long as his acting career, with several albums and musical roles. This began with his role in This Sporting Life, in which he sang "Here In My Heart". This would be followed by an appearance as King Arthur in the film adaptation of Camelot (which he would reprise on stage in 1982) and his first albums, A Tramp Shining and The Yard Went On Forever.

Harris would go on to make several more film appearances where he would sing, including The Molly Maguires and Mack the Knife, the 1989 film adaptation of The Threepenny Opera. He released a number of albums throughout the seventies, including the single "The Ballad of a Man Called Horse" and the albums My Boy and Slides, released in 1971 and 1972 respectively. He was also a guest performer on Tommy, the Who's rock opera performed with the London Symphony Orchestra. 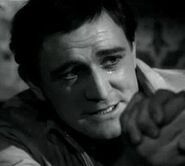 Frank Machin in This Sporting Life. 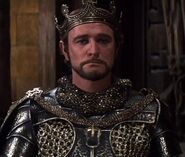 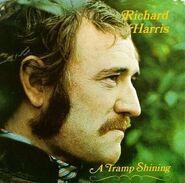 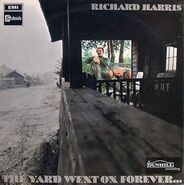 The Yard Went On Forever. 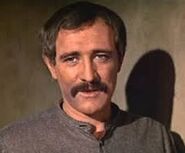 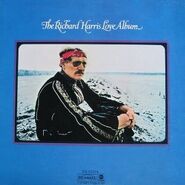 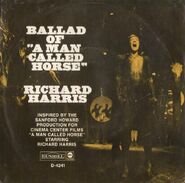 Ballad of "A Man Called Horse". 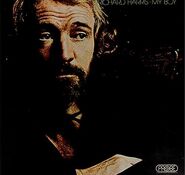 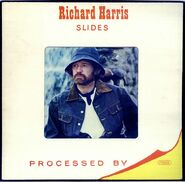 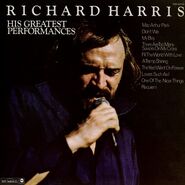 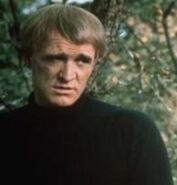 Eugene Striden in Echoes of a Summer. 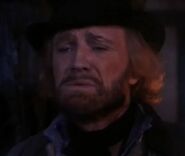 Jonathan Peachum in Mack the Knife. 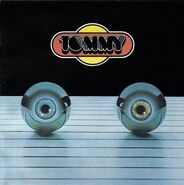 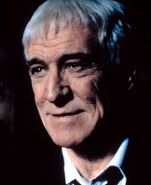