Jim Cummings is an American actor.

Born in Youngstown, Ohio, Cummings was a musician in New Orleans before beginning his voice acting career in the 1980s, making his debut in the series Dumbo's Circus. He would also play several supporting characters in Transformers, take over as the Tasmanian Devil in the Looney Tunes shorts and voice El Capitan in the Darkwing Duck cartoons.

Cummings' greatest successes came in his work for Disney, where appeared in such long productions as the Aladdin films and series (as Captain Razoul), Kaa in The Jungle Book 2, Ray the Firefly in The Princess and the Frog and most memorably as both Winnie the Pooh and Tigger in various films and media.

A musician before he became an actor, Cummings performed as the singing voices for several characters in animated films, including Scar in The Lion King (after Jeremy Irons strained his vocal chords), Powhatan in Pocahontas and Rasputin in Don Bluth's Anastasia, in which he performed "In the Dark of the Night."

Cummings also frequently sang as both Winnie the Pooh and Tigger, being featured in such numbers as "I Wanna Scare Myself" (from Boo to You Too! Winnie the Pooh), "Sing Ho for the Life of a Bear" (in Piglet's Big Movie) and "The Tummy Song" (in Winnie the Pooh.)

Winnie the Pooh's Most Grand Adventure (1997) 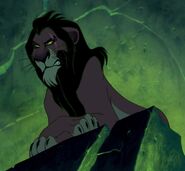 Scar in The Lion King. 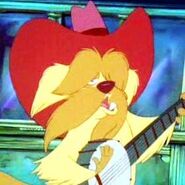 Jingles in All Dogs Go to Heaven 2. 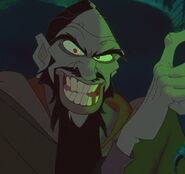 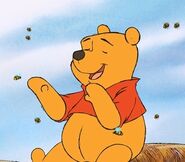 Winnie the Pooh in The Tigger Movie. 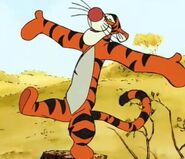 Tigger in The Tigger Movie. 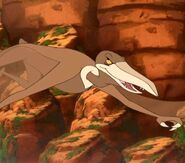 Sierra in The Land Before Time VII: The Stone of Cold Fire.

Tony in Lady and the Tramp 2: Scamp's Adventure.

The Big Bad Wolf in Disney's House of Mouse. 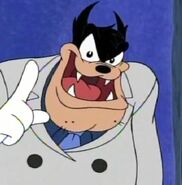 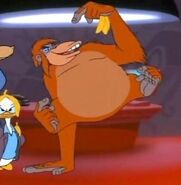 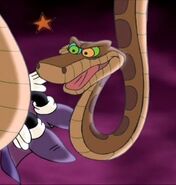 Kaa in Mickey's House of Villains. 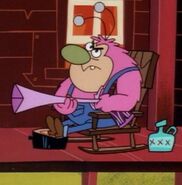 Fuzzy Lumpkins in The Powerpuff Girls.

Waylon and Floyd in The Fox and the Hound 2. 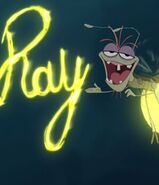 Ray in The Princess and the Frog.

Don Karnage in TaleSpin.
Add a photo to this gallery
Retrieved from "https://goldenthroats.fandom.com/wiki/Jim_Cummings?oldid=53905"
Community content is available under CC-BY-SA unless otherwise noted.