Jerry Orbach was an American actor.

Born in New York City, Orbach first worked at the theatre of Wheeling, Illinois, and later went to study at the Actor's Studio under Lee Strasberg. He soon became a major player on Broadway after his leading role in The Fantasticks. He also began to appear in a number of film and television productions, including his award-nominated role in Prince of the City.

Orbach gained Tony Awards and nominations for his Broadway roles, winning for Promises, Promises. He also played the father in Dirty Dancing and gained particular recognition for his long running role as Detective Lennie Briscoe in Law and Order. In later years, Orbach became known among younger audiences for voicing the charming candlestick Lumiere in Beauty and the Beast.

Orbach had an extensive musical career on stage and screen, debuting in The Threepenny Opera and originating the role of El Gallo in The Fantasticks before making his first Broadway appearance in Carnival!.

Orbach later originated roles in Promises, Promises, notably as Billy Flynn in Chicago and Julian Marsh in the original cast 42nd Street. His voiceover roles also brought singing roles, as Lumiere in Beauty and the Beast performing "Be Our Guest" and as the villainous Sa'luk in Aladdin and the King of Thieves.

Beauty and the Beast: The Enchanted Christmas (1997)

The Fantasticks (1960)(originated the role) 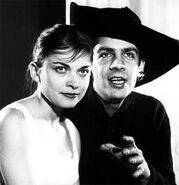 Luisa and El Gallo in The Fantasticks. 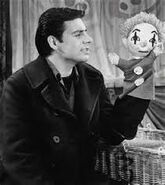 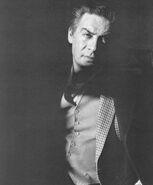 Larry Foreman in The Cradle Will Rock. 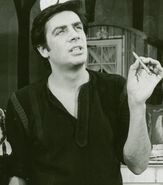 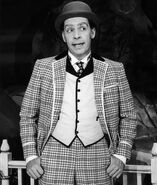 Charlie Davenport in Annie, Get Your Gun. 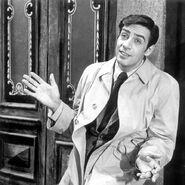 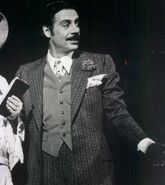 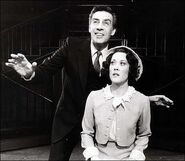 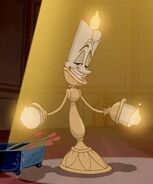 Lumiere in Beauty and the Beast.

Sa'luk in Aladdin and the King of Thieves. 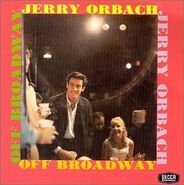