The Wicker Man as Lord Summersisle
Nutcracker Fantasy as Drosselmeyer
The Return of Captain Invincible as Mr. Midnight

Christopher Lee was an English actor and singer

Born in Belgravia, of Ango-Italian ancestry, Lee fought for Britain in the Second World War, in both the RAF and the SAS. On the advice of his Italian cousin, Lee decided to become an actor, gaining fame across the world for his role in the Hammer Horror films, typically playing Count Dracula.

Over the years, Lee appeared in more films than any other actor, considering his best performance to be as the titular character in the biopic Jinnah, though he also appeared in several of the largest motion picture franchises including Star Wars, James Bond (being the cousin of Bond author Ian Fleming) and The Lord of the Rings, in which he was the only cast member to have met the author, J.R.R. Tolkien.

Lee's rich baritone voice lead to him becoming a popular choice for narrations, as well as making several voice acting appearances, notably as the cruel but melancholic King Haggard in The Last Unicorn. In 2009 he was knighted for his services to acting.

As one of the world's most prolific actors, Lee made several onscreen singing appearances, firstly as the villainous Lord Summerisle in The Wicker Man, where he sings two traditional pieces "Summer is Icumen In" (with the villagers) and "The Tinker of Rye". In 1979 he appeared in Nutcracker Fantasy where he sang two further pieces, both solos.

In 1983, Lee accepted the role of Mr. Midnight in The Return of Captain Invincible, principally to show off his classically trained singing voice. Complimenting these appearances were numerous occasions where Lee appeared on albums, both his own, on musical soundtracks, and as a guest singer for the band Charlemagne.

The Return of Captain Invincible (1983)

Musicality of Lerner and Loewe (2002) 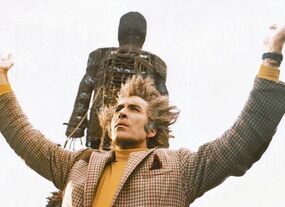 Lord Summerisle in The Wicker Man. 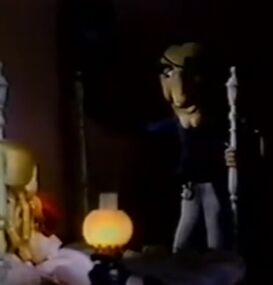 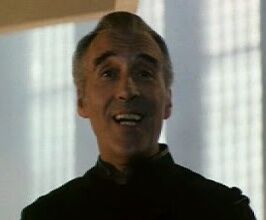 Mr. Midnight in The Return of Captain Invincible. 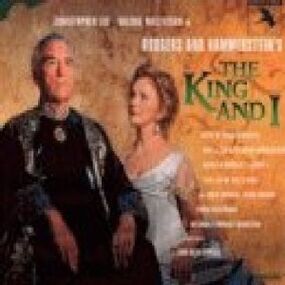 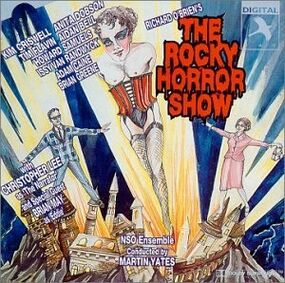 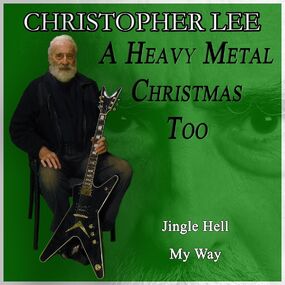 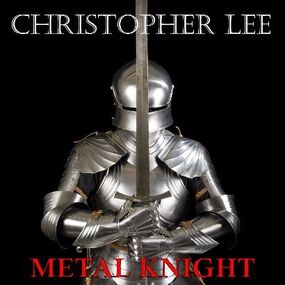