Carrie Fisher was an American actress.

Born in Beverly Hills, California to performer Debbie Reynolds, Fisher made her screen debut in 1975 and studied at London's Central School of Speech and Drama before her starring role as Princess Leia Organa in the Star Wars trilogy.

After this success, Fisher would continue to appear in successful films such as The Blues Brothers, Hannah and Her Sisters and When Harry Met Sally... as well as voicing Angela in Family Guy. However she mostly became known as a writer, authoring such works as Postcards from the Edge and working as a script consultant and editor on a number of major Hollywood blockbusters.

Fisher made her singing debut as a Debutante in Irene before performing the duet "You're Sixteen" in Ringo and "A Day to Celebrate" in The Star Wars Holiday Special.

Fisher also had a major singing role as Iris in the musical Censored Scenes From King Kong and also sang briefly in Faerie Tale Theatre (performing the solo "Home in the Meadow") and Hannah and Her Sisters, where she delivered a rendition of "The Way You Look Tonight." 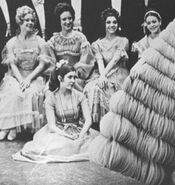 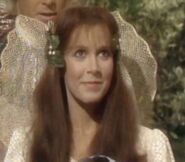 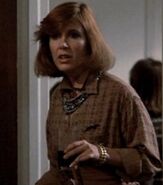 April in Hannah and Her Sisters. 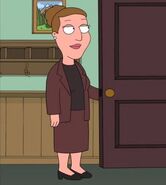 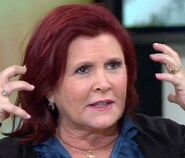 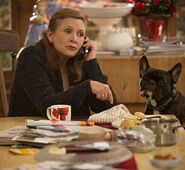 Mia in Catastrophe.
Community content is available under CC-BY-SA unless otherwise noted.
Advertisement