Bea Arthur was an American actress.

Born Beatrice Arthur in Brooklyn, New York, she studied at the Dramatic Workshop of New York and became a stage performer, appearing in such plays as Nature's Way and s number of musicals. She was later cast in a guest role in All in the Family that would result in her own series, entitled Maude and later The Beatrice Arthur Special.

Arthur made her next major television appearance as Dorothy in The Golden Girls and later made guest appearances in Futurama and Malcolm in the Middle (for which she won an Emmy.)

Arthur made her musical debut as Sarah Woodling in Paint Your Wagon and later played Lucy Brown in The Threepenny Opera. She would also appear in such revues as Shoestring Revue and Ziegfeld Follies of 1956 as well as originating the roles of Mme. Suze in Seventh Heaven, Yente in Fiddler on the Roof and Vera Charles in Mame (which she would later reprise in the film).

Arthur would also sing onscreen, as Ackmena in The Star Wars Holiday Special and in her long-running role as Dorothy in The Golden Girls, as well as in the concert Bea Arthur on Broadway.

Fiddler on the Roof (1964)(originated the role) 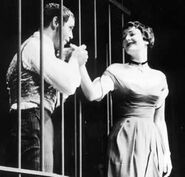 Lucy Brown in The Threepenny Opera. 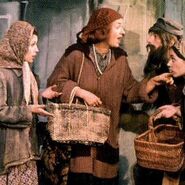 Yente in Fiddler on the Roof. 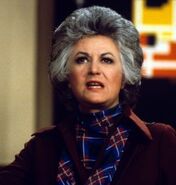 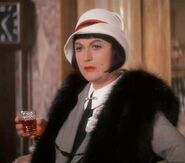 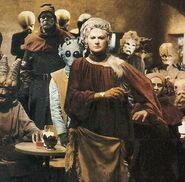 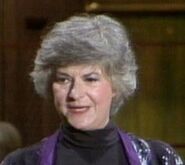 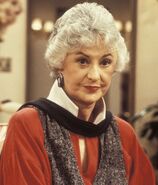 Dorothy Zbornak in The Golden Girls. 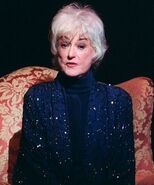